In 2000, Trinity Development identified a parcel of land to form a new commercial corridor in Peachtree City, a growing city south of Atlanta. The 80-acre property, which sits at the intersection of two major highways, was owned by a family and home to a farm, church, and cemetery. With a 32-foot variance from one end of the property to the other, and a rocky terrain, the project presented significant topographic challenges. 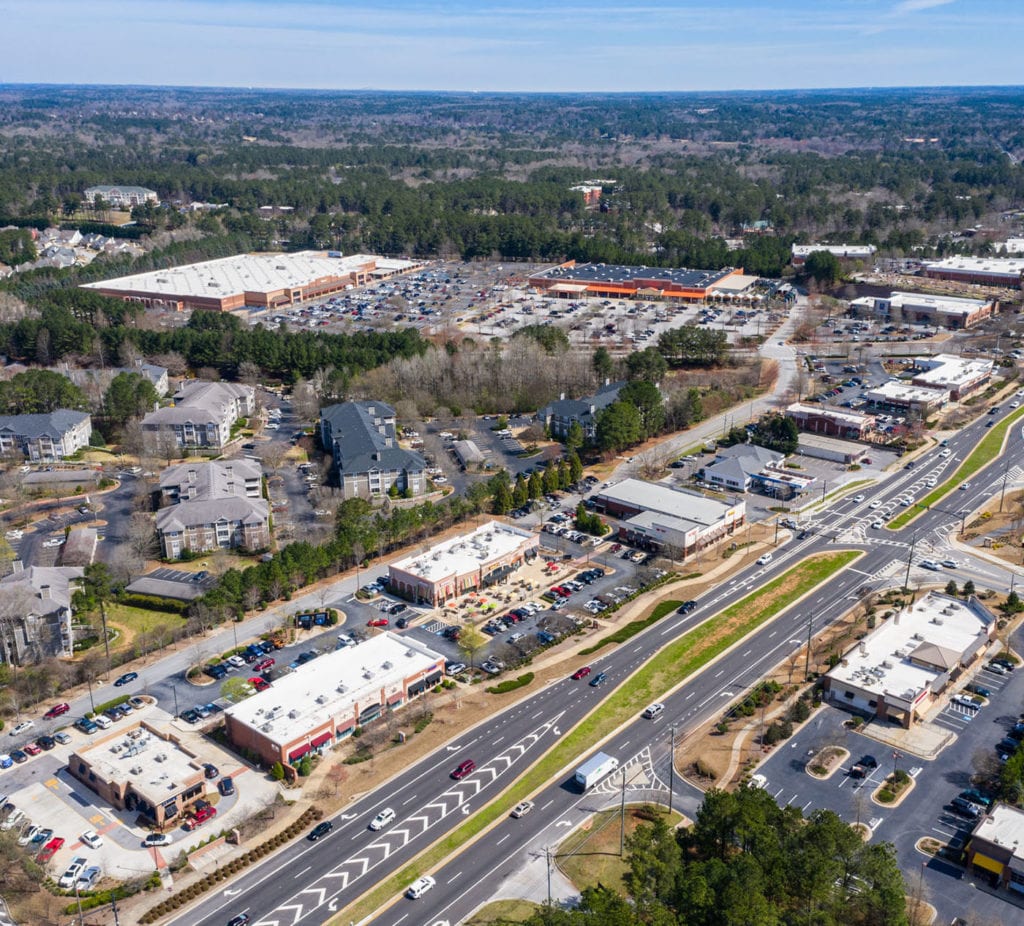 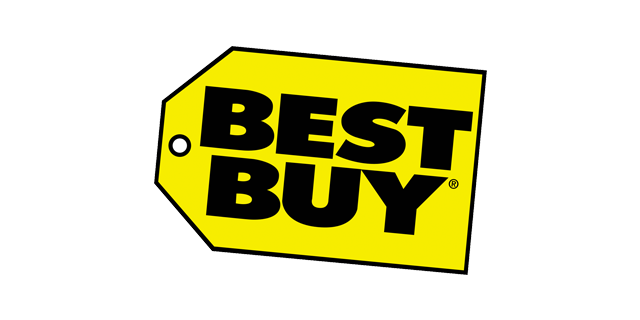 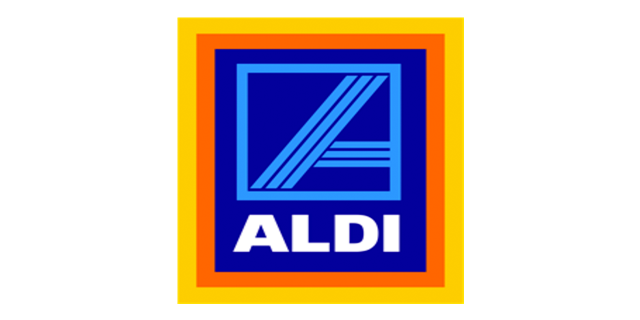 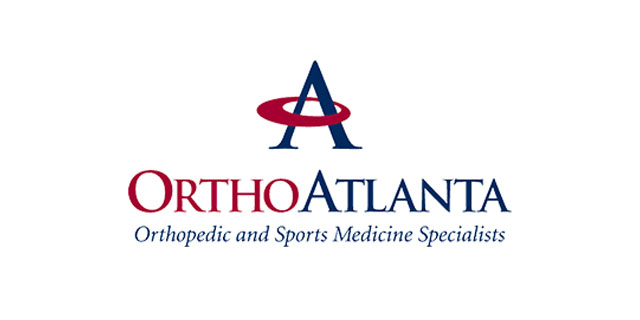 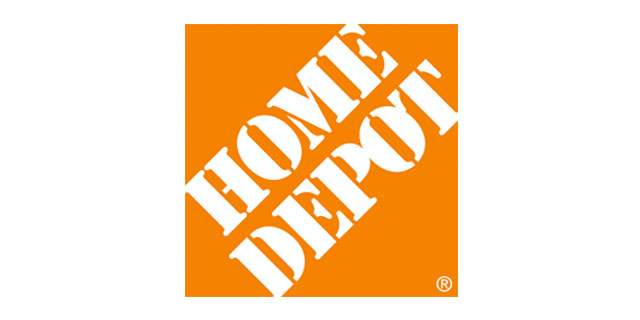 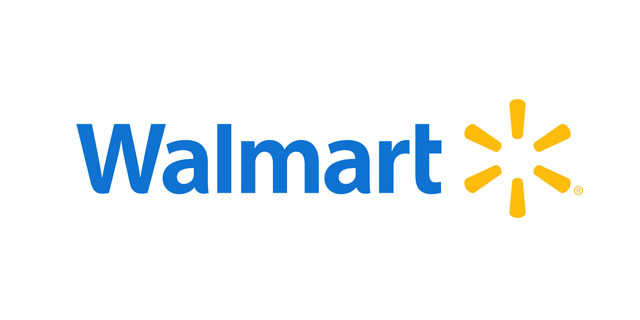 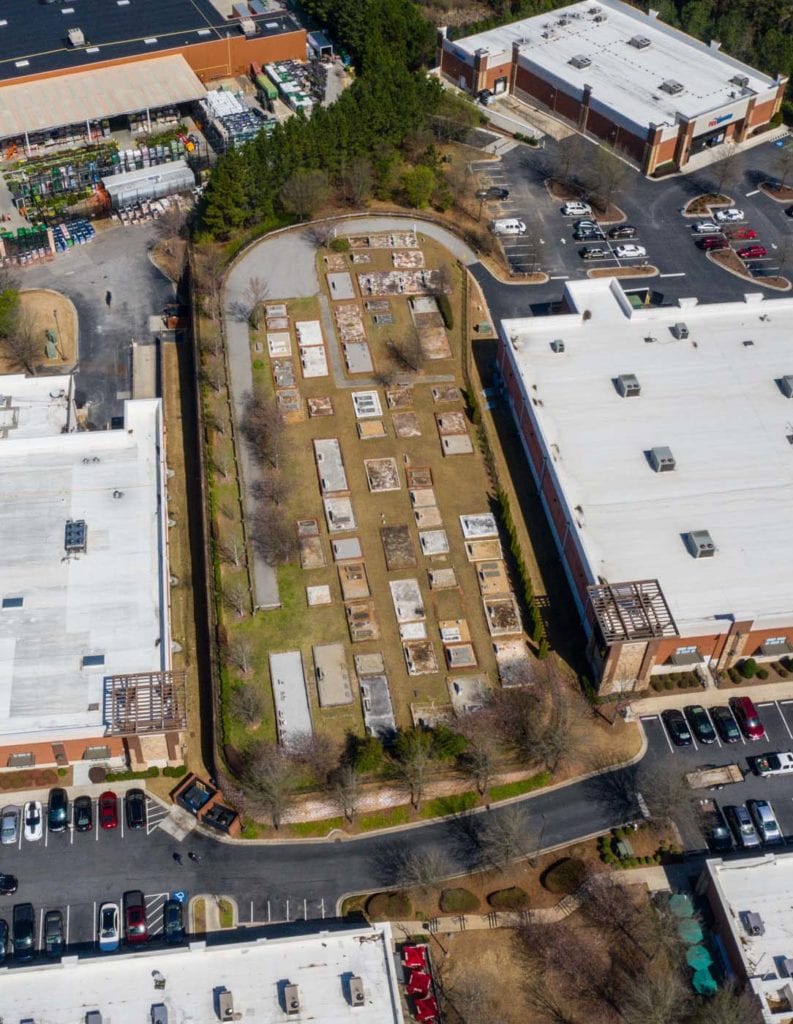 A Plan That Met Everyone's Needs

Land issues were one thing, but if the sale was going to happen, Trinity’s plan would need to solve the community’s two primary concerns: losing their church and disrespecting the cemetery. Riggio and partners from Summit Properties addressed these concerns directly. Their proposal offered funding to build a larger church in a new location, a desire the growing congregation had expressed. Additionally, Trinity’s site plan would not only preserve, but also enhance the cemetery and place retail around it.

Once it was clear everyone’s needs would be met, the family and church board accepted the proposal.

The development of McIntosh Village included three years of community outreach and work with the City to create a new overlay district. Collaboration with local government and lay people ensured that the new retail center reflected the architectural and landscaping aesthetic the community desired, included safe vehicular access, and contained tenants that would thrive.

Suite #0702: McIntosh Village 1,410 square feet—Great visibility and located conveniently next to a